I love scary movies. What better time than Halloween to pour a glass of wine, turn off all the lights, and curl up on the couch for scary movie time?

It’s a rough, raw ride filled with horrifying images. It’s sure to send a chill up your insides. So grab a cocktail, butter that popcorn, and prepare your self for a scary ride!

What is your favorite scary movie? Share in the comments.

I can’t believe that three series of story time have been recorded and shared.

This last one was just as delightful as the first two. I fall in love with every dark story that I choose to read to you, thus, it always seems like I won’t find more stories that I love just as much, but I do.

This last series featured some dark delights. If you missed any of them, simply scroll down a little. Be warned, these stories will chill your bones and keep you up at night. So, before you indulge, poor a stiff drink and curl up in a blanket. Then let Demon Julie come into your bedroom and tell you a terrifying tale, or two.

Since it is Halloween month, I am on the hunt for Halloween themed stories, or stories of ghosts, gouls and the like. If you have a story that you would like read, please comment below or contact me! All that is required is that I get permission from the author to read his/her work.

This feature will take you on a deep dive into some of the evilest minds lurching in the shadows. Serial killers are indeed a unique brand of killer. The extensive research I have done to fuel my old school detective versus serial killer series resulted in a clear identification of a set of traits, or components, that make up the breed of serial killer that I strive to capture.

This month, I’ve chosen a less talked about, yet horrifically sadistic killer — Robert Pickton, the pig farmer that lived in British Columbia. Through the lens of what composes a true serial killer, we will focus on his extensive repertoire, his ability to slip through the cracks, and his sick, twisted doings in his most sadistic fantasy.

Pickton became the suspect in the largest serial killer investigation in Canada. The total accounts of murder he was charged with kept creeping up, reaching twenty-seven, with another twelve later added. He later admitted to forty-nine accounts to an under-cover police officer. He complained about wanting to make it an even fifty, but he got sloppy and got caught. 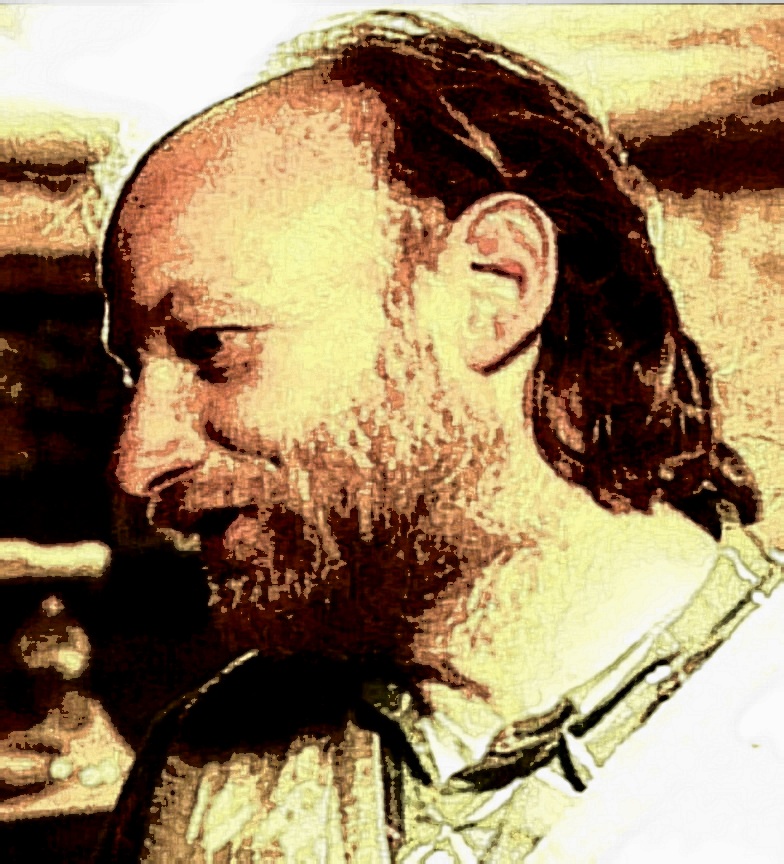 Slipping Through the Cracks END_OF_DOCUMENT_TOKEN_TO_BE_REPLACED